PhD - The University of Texas at Austin, USA

Manuel Hermenegildo received his Ph.D. degree in Computer Science and Engineering from the University of Texas at Austin, USA, in 1986. From January 1, 2007 to May 31, 2017 he was the founding Director of the IMDEA Software Institute, where he now continues as Distinguished Professor. He is also a full Prof. of Computer Science at the Tech. U. of Madrid, UPM. Previously to joining the IMDEA Software Institute he held the P. of Asturias Endowed Chair in Information Science and Technology at the U. of New Mexico, USA. He was also project leader at the MCC research center and Adjunct Assoc. Prof. at the CS Department of the U. of Texas, both in Austin, Texas, USA.

He has published more than 200 refereed scientific papers and monographs and has given numerous keynotes and invited talks in major conferences in these areas. He has also been coordinator and/or principal investigator of many national and international projects, area editor of several journals, and chair, PC chair, PC member, and member of the steering board of a good number of conferences. He has received the Julio Rey Pastor Spanish National Prize in Mathematics and Information Science and Technology and the Aritmel National prize in Computer Science, and is one of the most cited Spanish authors in Computer Science. He is also an elected member of the Academia Europaea.

Previously he served as General Director of the Spanish scientific research funding agency (2000-2002) and as a member of the EU IST Advisory Group (ISTAG), the board of directors of the Foundation for Science and Technology, the Scientific Research Council, the Center for Industrial and Technological Development, and as the Spanish representative in the EU Advisory Committee for Research (CREST), among other appointments.

Complete, typically not up to date version of my CV (also in pdf)

You can find much information on recent CLIP research activities, projects, papers/technical reports, software prototypes, etc. in the CLIP pages. 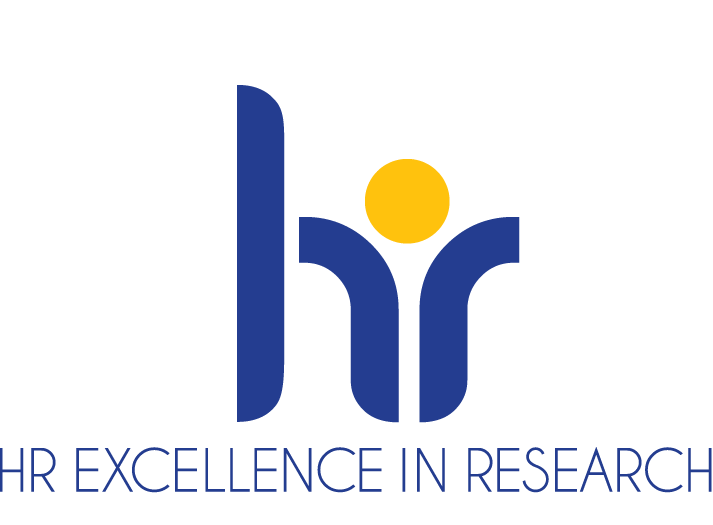